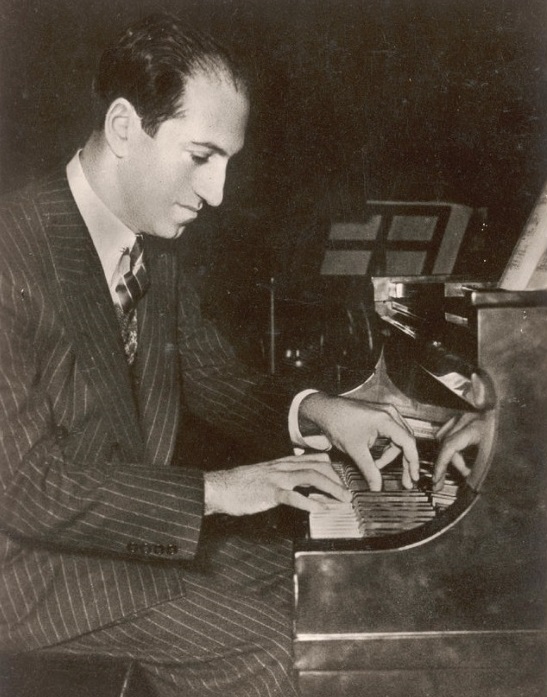 SHEET MUSIC: The most accurate transcriptions of GERSHWIN by Steve Law

In 2020 I revised all my transcriptions of Gershwin’s piano playing with meticulous detail so that they are the most accurate I have ever seen. I am working on a project to make them available, some are already becoming available.

Some of my Gershwin transcriptions for solo piano from original recordings and scores: