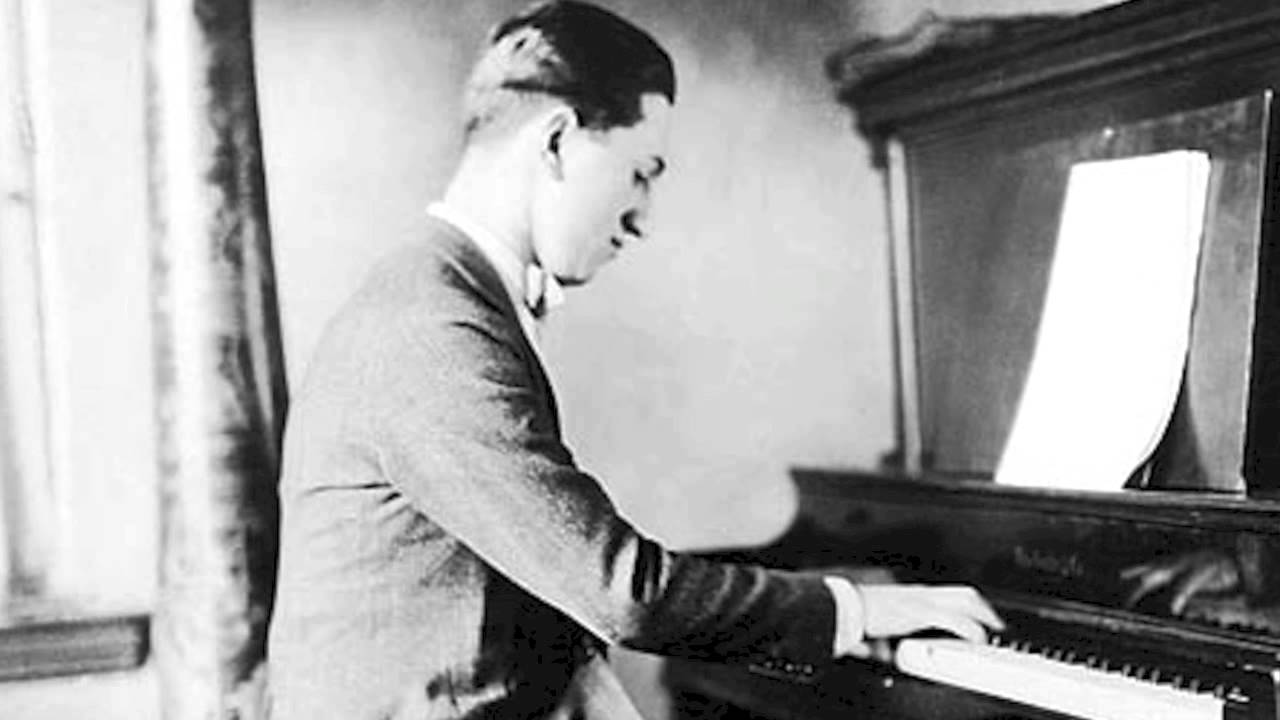 The most accurate Gershwin transcriptions by Steve Law

Most the note for note published transcriptions of jazz piano I have seen are really bad. I don’t know if I’m one of the best in the world at transcribing piano (actually that’s quite likely LOL), or if these published arrangers are simplifying things on purpose or simply hacks. It annoys me that there are so many bad arrangements and transcriptions circulating on the internet.

At the moment I am exploring the best way to make my work available, so watch this space!

Artis Wodehouse has arranged and published some of the piano rolls for piano solo and duet. George Litterest transcribed the notes by playing the rolls though a Yamaha disc playing piano and turning the notes into Midi back in the early 1990s. It has been done well.

(There are actually a couple of chord voicing corrections I’ve made to the Strike Up the Band since this video was made some years ago! Also note that at the end of Some to Watch Over Me I purposely play the last playing of the tune in 3rds like in other version. In Gershwin’s piano improvisation he does not bother with that line.) 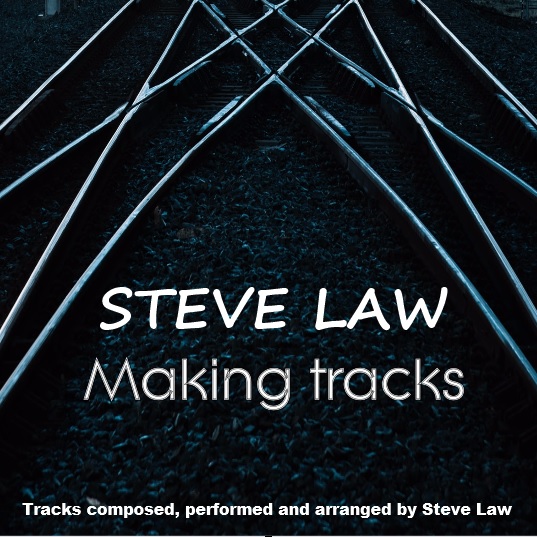 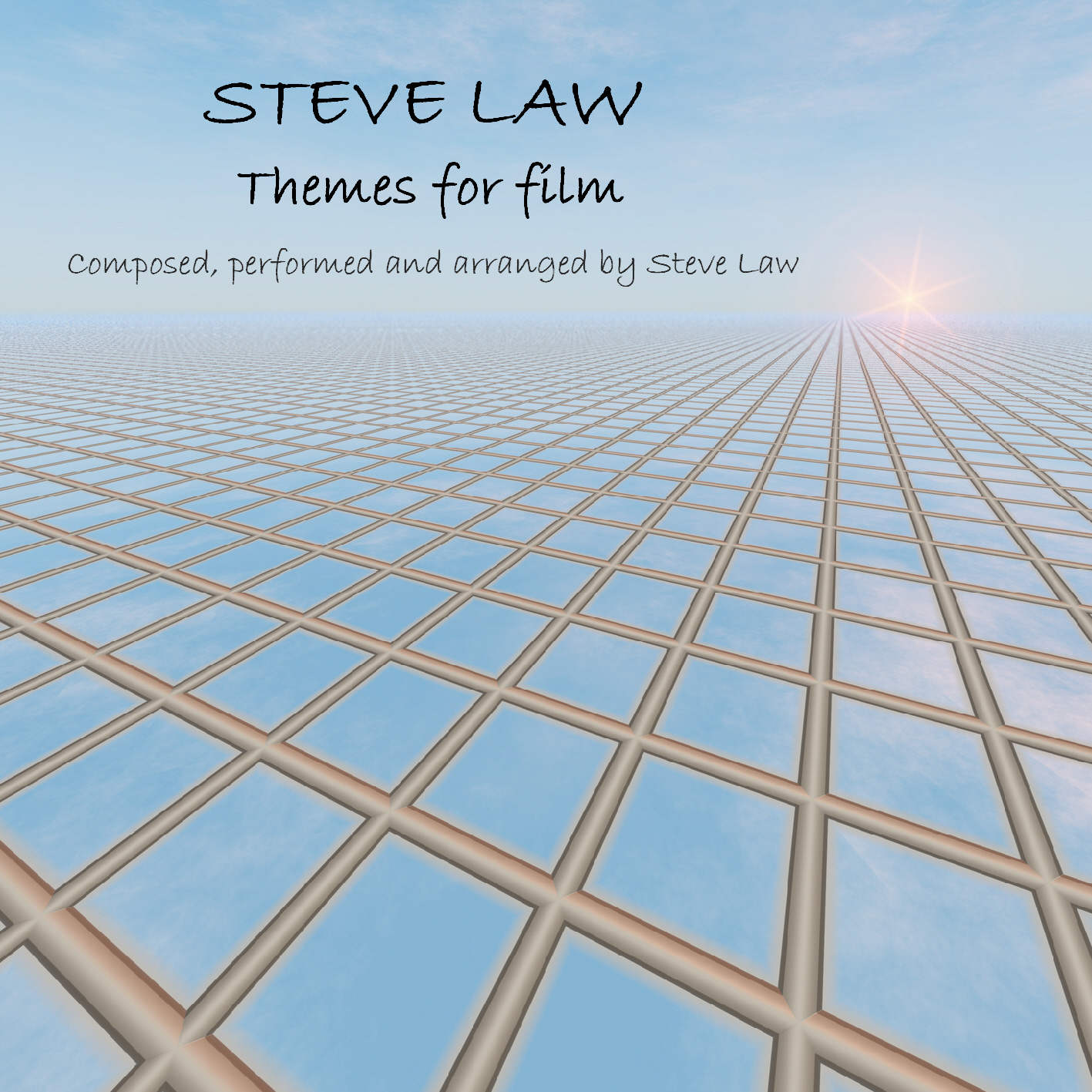 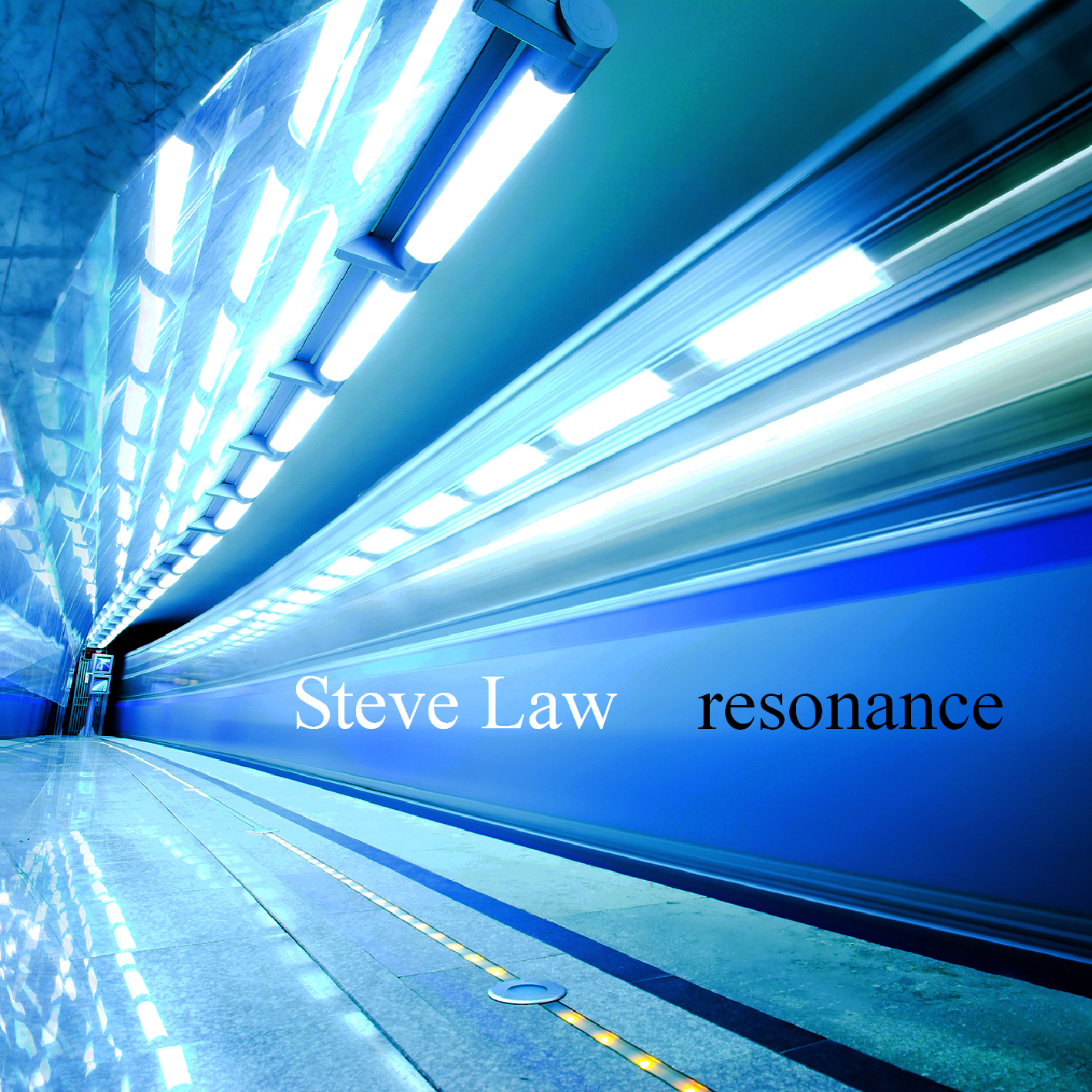 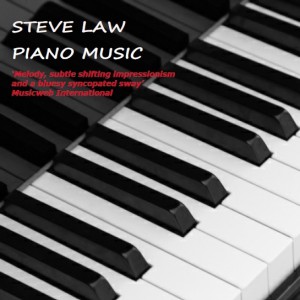 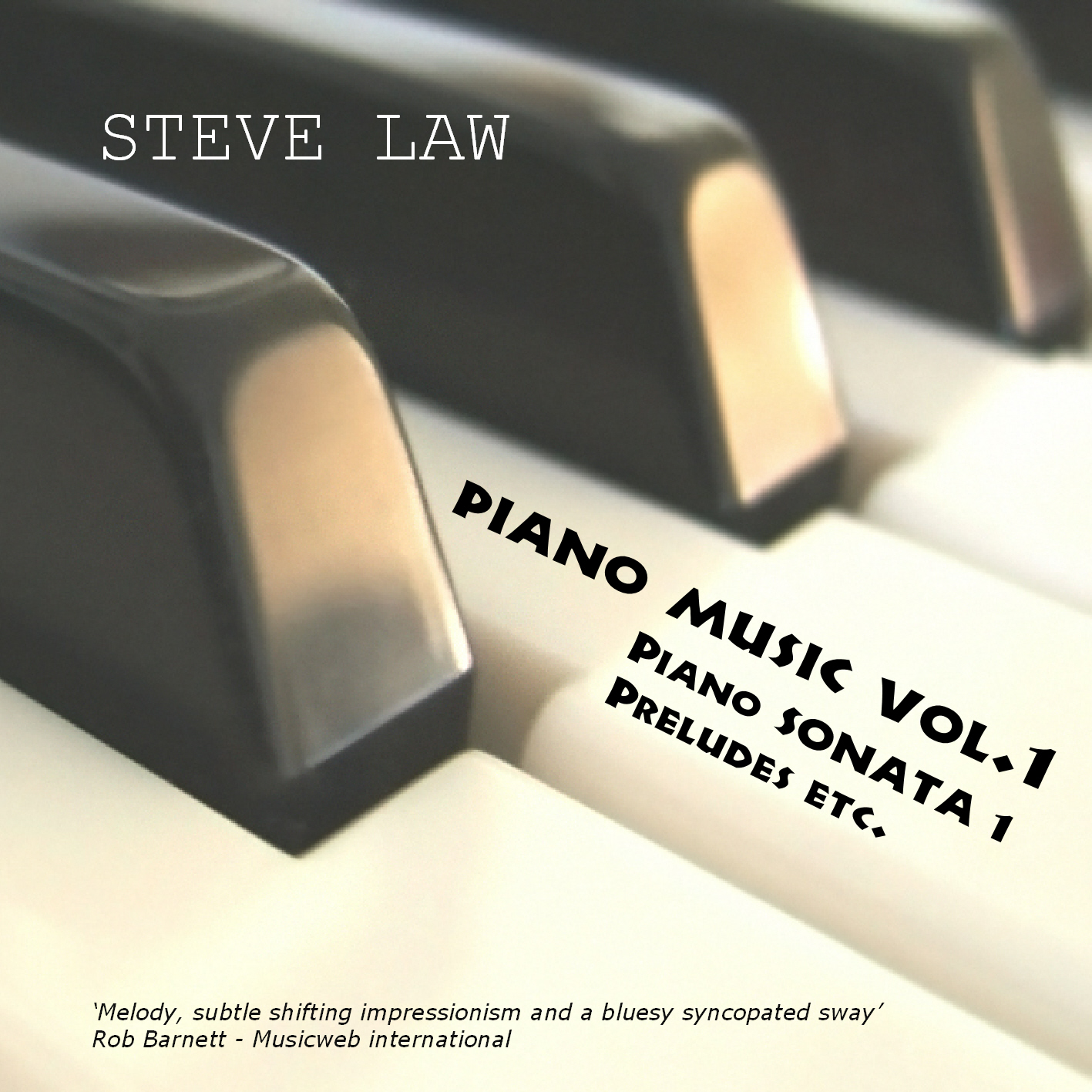 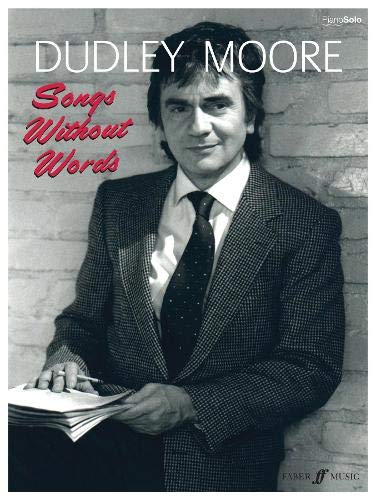